ALASTOR is heavy doom rock for the wicked and depraved. Drenched in heavy, distorted darkness and steeped in occult horror that will make your skin crawl and ears cry sweet tears of blood, Slave To The Grave pulls no punches in the Swedish band’s unabashedly bleak themes.

BLACKWATER HOLYLIGHT, as the name suggests, is all about contrasts. It’s a fluid convergence of sound that’s heavy, psychedelic, melodic, terrifying and beautiful all at once.

FIREBREATHER: The riffs are suffocating, the rhythms fast moving and all-consuming. It’s so blindingly and deafeningly monolithic, don’t be surprised to find yourself gasping for air while listening.

HERE LIES MAN’s erudite sound — if Black Sabbath played Afrobeat — might seem a little played out. But Ritual Divination is perhaps the best rendering of the idea so far. Particularly on the Sabbath side of the equation: The guitars are heavier and more blues-based than before, but the ancient rhythmic formula of the clave remains a constant.

WARISH sound takes cues from a variety of cool underground sounds and twists it all into an energetic and exciting fist to the face of dark fury. Hawk’s effect-laden vocals hearken to early Butthole Surfersand David Yow’s tortured caterwaul in Scratch Acid.

WAYFARER is black metal of the American West. A cavalcade of fury, melancholia, and dust-laden storytelling; the band is informed by the fierce and adventurous spectrums of heavy music, along with the stark Americana of the “Denver Sound” artists that carved the identity of their home. 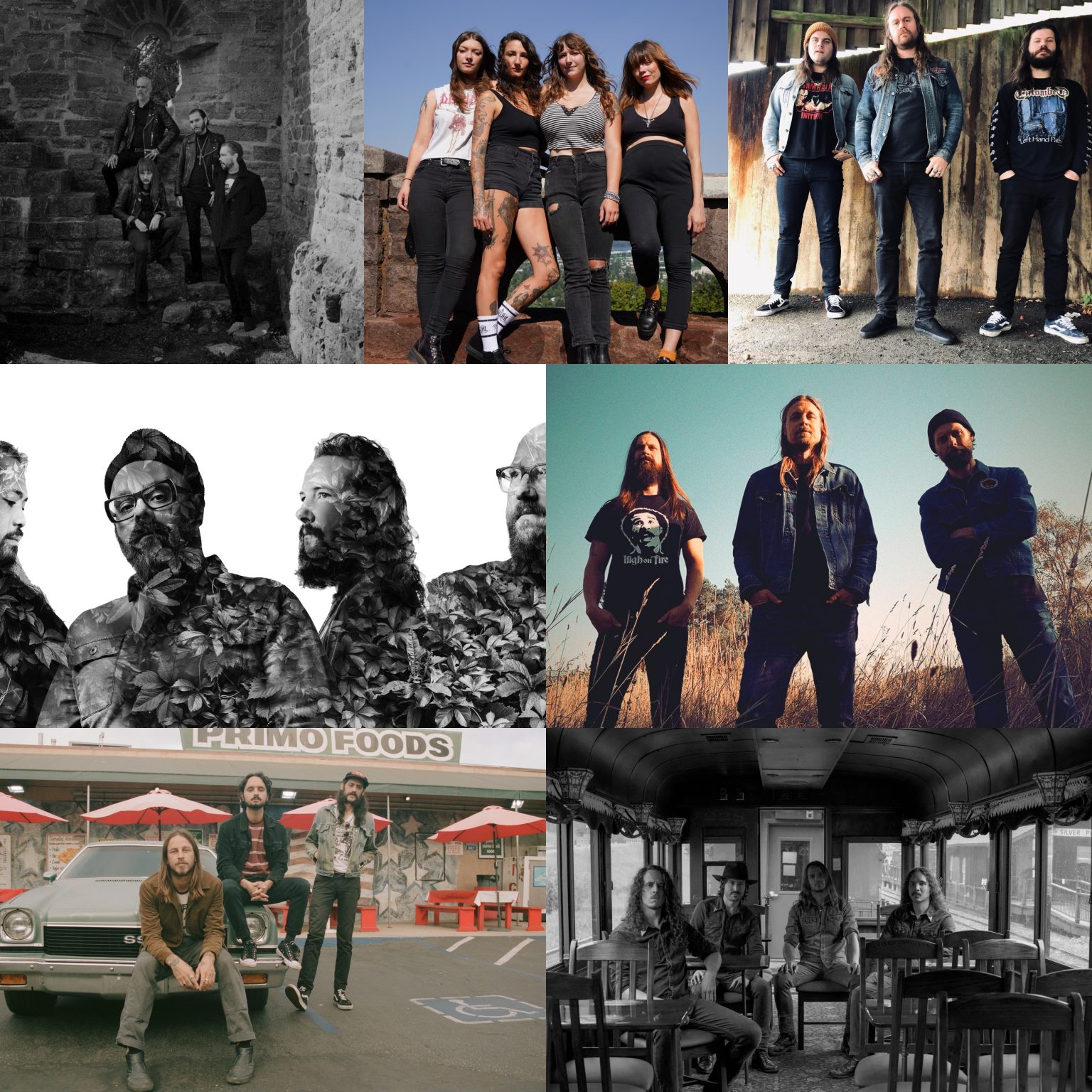