We are stoked to announce our newest roster signings; 1349, Excel, Jungle Rot, Gaerea, Nailed to Obscurity, Spiral Heads and Take Offense!! From now on Doomstar Booking will take care of the live bookings through Europe for all the bands. For more information and booking inquiries please visit https://doomstarbookings.com/

1349 is a Norwegian black metal band from Oslo, Norway, formed in 1997. 1349 is Aural Hellfire. That has been and continues to be, the primary concept since the band first rose from the ashes of Alvheim in 1997.

Having their 1984 formation, Excel has released three studio albums, three split albums, five demos, three singles and two live albums. Equally influenced by punk rock and heavy metal in both attitude and delivery, the band’s rabid musical approach and intelligent lyrics set them apart as a genre-defining act of the era.

Something rises in the bleak and blackened skies of society as we know it. Vortex community Gaerea are about to bestow their Undying Sigil to the masses, with their brand-new full length ‘Limbo’!Gaerea is a black metal quintet from Portugal. Emerging in the beginning of 2016, the band released their first (self-titled) EP on November 11, 2016, through Everlasting Spew Records. The EP received many praises from the worldwide press, and it was not long before the first full length “Unsettling Whispers” (2018) was presented.

For more than ten years, Nailed to Obscurity from Northern Germany have successfully developed their distinctive style, somewhere between melodic death metal and doom with progressive influences.

Spiral Heads are a 3 piece punk act that combines the melodic sense of The Wipers and early Nirvana with the energy of seminal bands like The Damned and Buzzcocks. The result is something that would fit in perfectly with the early 80’s SST Records catalogue. The band features Simon Doom on bass/vocals (MGMT), Jim Carroll (American Nightmare) on guitar/vocals, and Q (Doomriders) on drums.

Based out of Chula Vista, CA, Take Offense is a crossover Thrash band that has been together for close to 15 years, an eternity for any group in that scene. “As cliché as this sounds, we truly love playing and are still passionate about it,” says lead guitarist Greg Cerwonka. 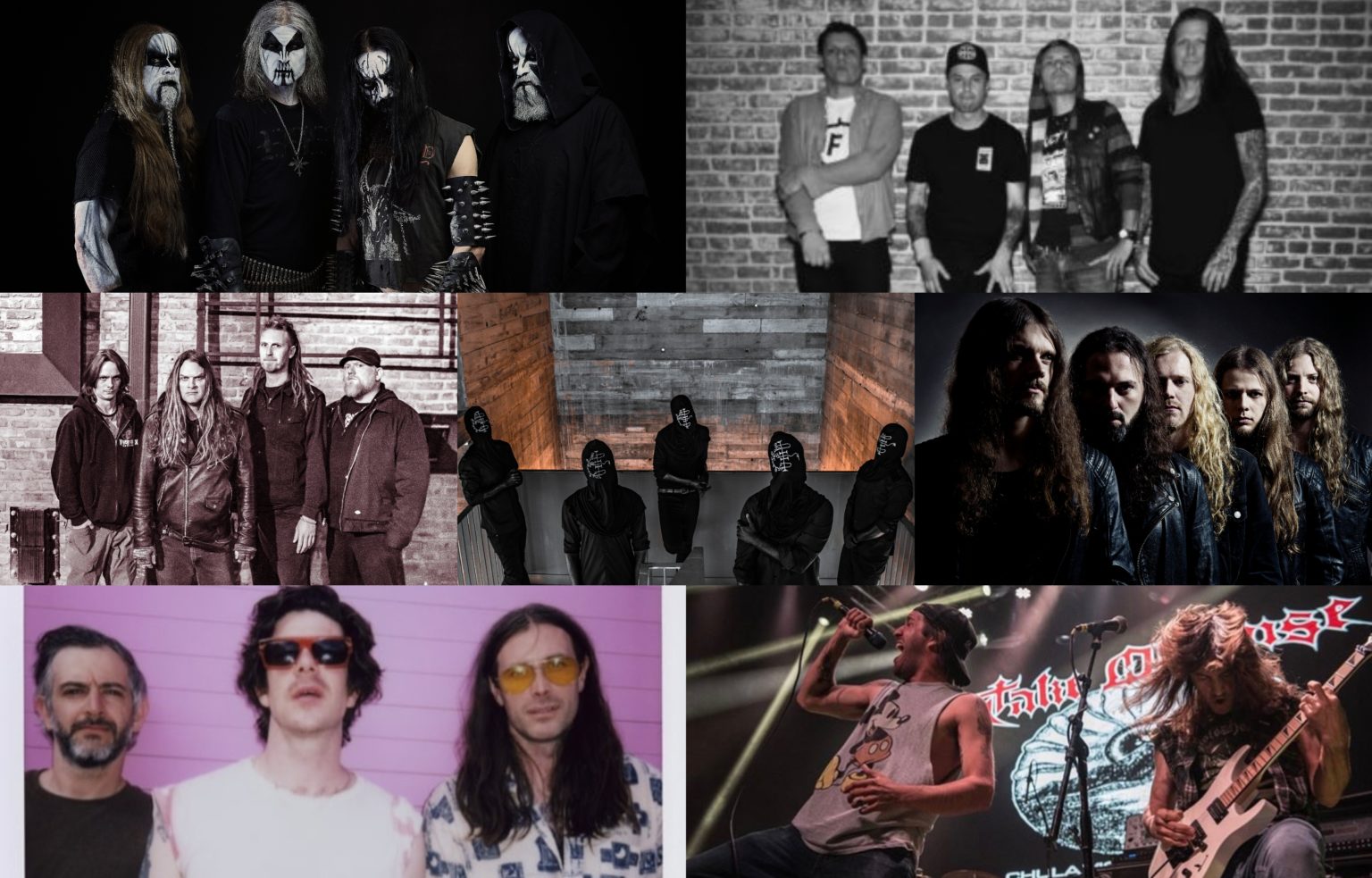